Anna Kostenko is a painter based in Cracow, Poland

Anna Kostenko in their work celebrates multiculturalism. Is inspired by the numerous travels around the world. Next to the cities and countryside landscapes leitmotif is the work of Anna Kostenko man and his cultural distinctiveness, membership of a particular ethnic group.

Born in 1975 in Kiev, half Russian half Ukrainian Polish roots. Since 1991 he has lived and worked in Poland. In 1993 he began his studies at the Academy of Fine Arts in Cracow at the Faculty of Painting in professors. Slawomir Karpowicz and prof. Jan Szancenbach. In 1998, he obtained a diploma with honors.

1998 – the first major solo exhibition of painting and drawing at the Palace of Arts in Cracow TPSA.

In Poland, collaborates with the Gallery Kersten Gallery in Krakow and Poznan Garbary 48. 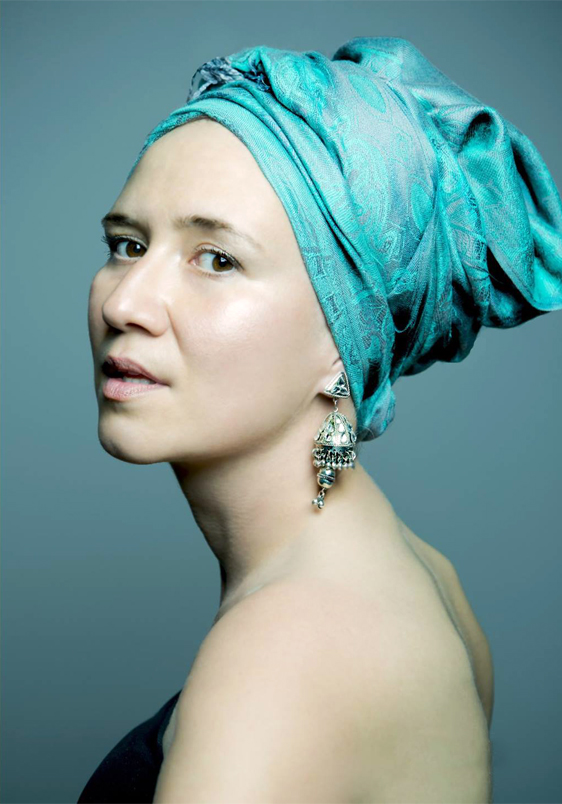 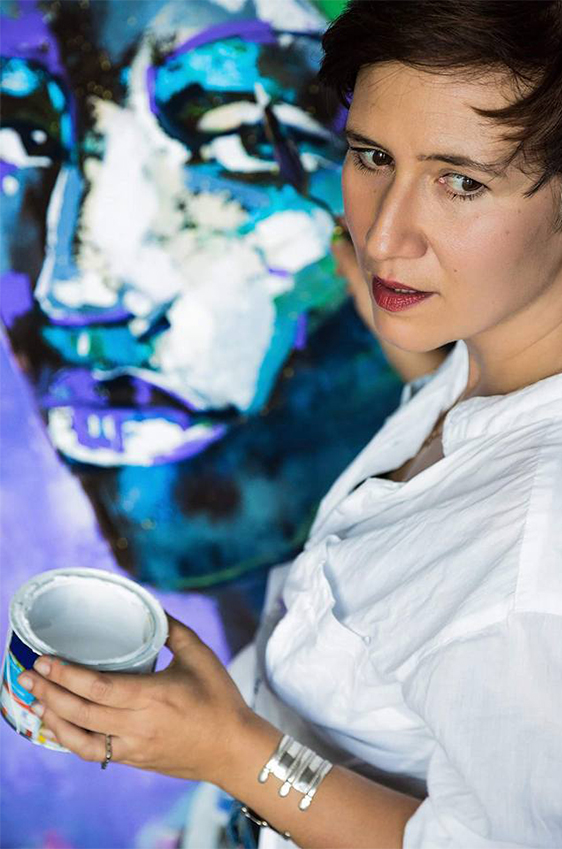 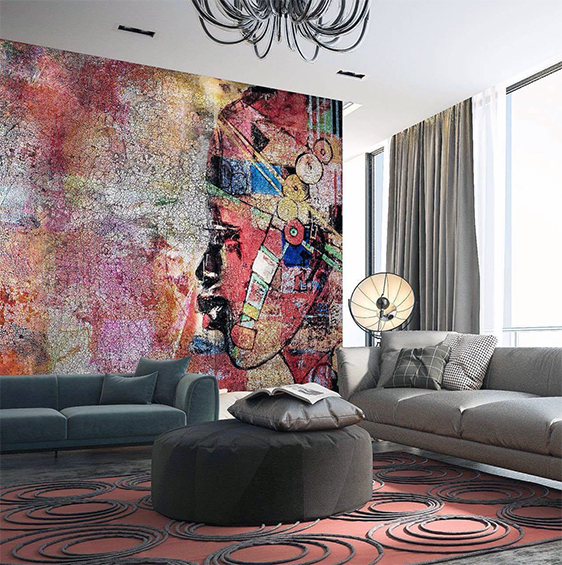 Find all what you search – free software, download movies, films, calls, add url free and many other not only free but and qualitative sites, products and services. Some from directory categories: Film directory, Codecs directory, Games directory, Music directory, Recreation directory. 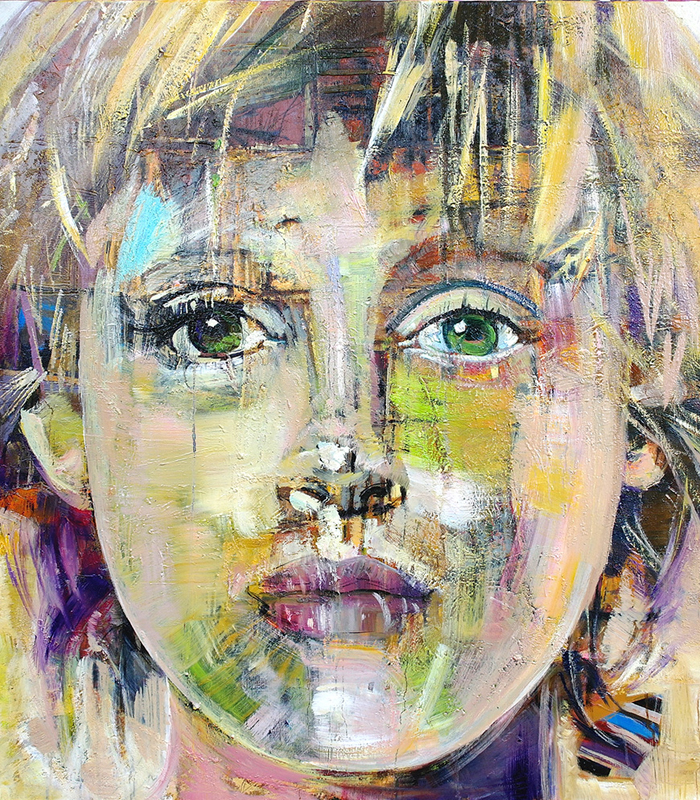 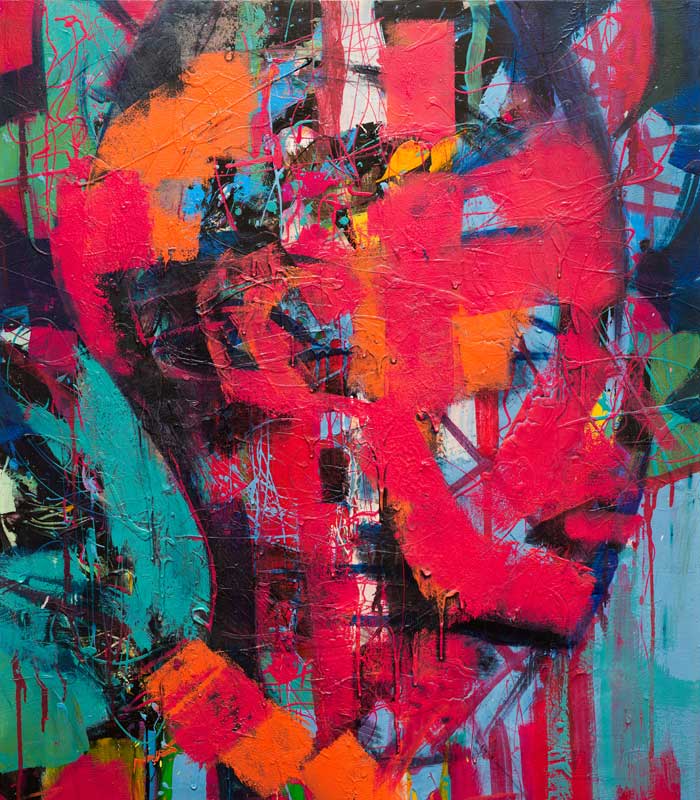 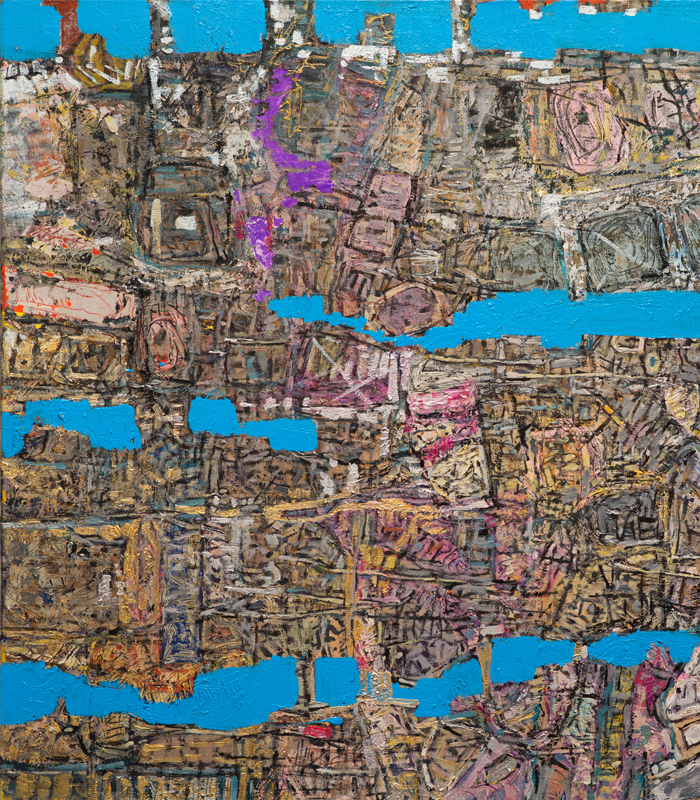